The Art of Cyber War

Is the world in the midst of a cyber-war? If so, what are the implications? Join us as we explore some of the most notable recent cyber-attacks on the financial sector and draw interesting correlations with the tenets of warfare and defense as defined in The Art of War by Sun Tzu, the ancient military general, strategist and tactician.

In this webinar, we'll:

As denial of service and distributed denial of service (DoS/DDoS) attacks become more mainstream, doubling in 2013 compared to 2012, we witnessed some alarming trends. First, attackers are more commonly deploying multi-vulnerability attack campaigns - over 50% of today's attack campaigns deploy 5 or more attack vectors that target every layer of the application infrastructure (network, server and applications). The likelihood of a successful attack increases with the number of attack vectors that are being used. Moreover, multi-vulnerability attacks create confusion and demoralization in the target organization which are important features for the attackers.

Also, attackers are moving to the application layer by exhausting server and application resources using stealth attack techniques and SSL based attacks. These strikes can go undetected by traditional security tools or imitate normal user transactions that make detection impossible with traditional security tools. Gartner also predicts that by 2017, 50% of cyber attacks will use SSL as an evasive technique1. In addition, attackers' response time is getting shorter. Attackers have managed to bypass the most advanced mitigation efforts on the fly, rendering preventative tools placed at the perimeter ineffective.

Join us for an:

Request to be notified when this webinar is made available OnDemand.

We will notify guest when this webinar will become available for OnDemand.

Request to be notified when this webinar is made available OnDemand.

We will notify guest when this webinar will become available for OnDemand. 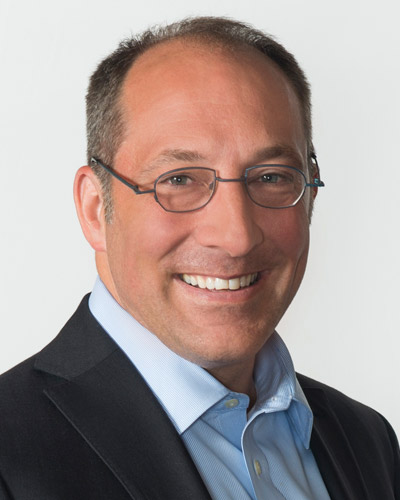 The Art of Cyber War

Herberger is the Vice President of Security Solutions at Radware, a leader in application delivery and security solutions for virtual and cloud data centers. A recognized information security expert, Carl draws on his extensive information security background in both the private and public sectors. He began his career in the U.S. Air Force as a computer warfare specialist at the Pentagon and managed critical operational intelligence programs aiding both the National Security Council and Secretary of the Air Force. Carl founded Allied InfoSecurity and held executive security positions at BarclayCard US, SunGard and Campbell Soup Co.