Scans Confirm: The Internet is a Dump

The internet is a dump. That's the takeaway from a massive scan of open internet ports, which confirms long-held assumptions that old, insecure Internet protocols not only never die, but may still thrive, says security researcher Tod Beardsley.

The findings come after Beardsley and his team at security firm Rapid7 scanned the internet in April and May, cataloging the prevalence of 30 top protocols.

"We, through port scanning, take a look at ... what's actually out on the internet," says Beardsley, who heads Rapid7's research team. "The reason why we're doing it is because basically no one else seems to be."

Some of the results aren't pretty. Notably, many old Internet protocols - including telnet and FTP - continue to be in widespread use, and used insecurely. As revealed in Rapid7's resulting "National Exposure Index," some countries are better than others, with Belgium taking first place for worst offender.

In this video interview with Information Security Media Group at the Infosec Europe conference in London, Beardsley details:

Beardsley says his team plans to regularly scan the internet anew, and hopes - especially as the Internet of Things continues to take off - people will learn from the results. "We can make sure we're engineering the internet that we want to have, rather than the one that we just grew over time," he says.

Beardsley is the senior security research manager at Rapid7, and has more than 20 years of hands-on security knowledge and experience. He's held IT operations and information security positions in such organizations as 3Com, Dell and Westinghouse, and is a regular speaker at developer and security conferences. He's also a contributor to the open source vulnerability testing framework project Metasploit.

Open Internet ports: Which countries are most exposed? Via @rapid7 https://t.co/oqWBstD2Yd #IPv4 pic.twitter.com/kHQOpDZKSY

Next Lone Hacker Claims to Have Breached DNC 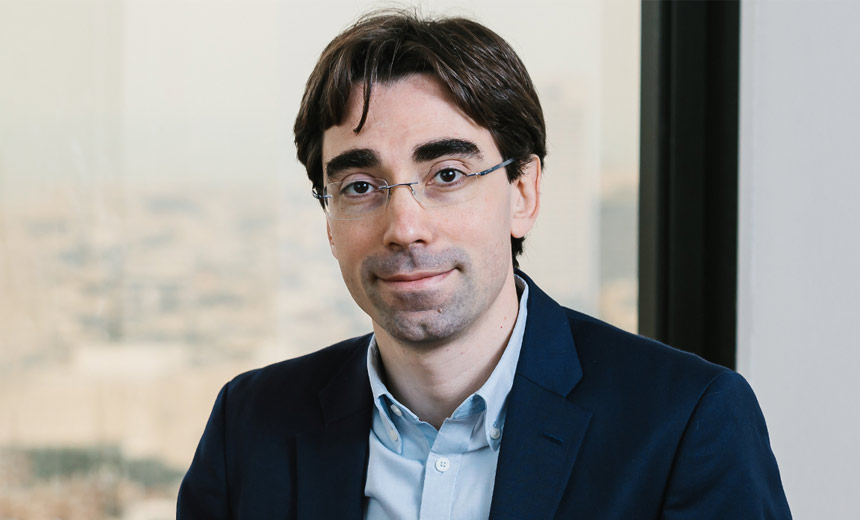 Scans Confirm: The Internet is a Dump