Attackers Could 'Break Out' via Runc Flaw to Compromise All Containers on Host Jeremy Kirk (jeremy_kirk) • February 12, 2019

Several technology giants have issued fixes for a dangerous vulnerability that could allow a malicious container to "break out" and gain root control of a host system. The emergency updates from Red Hat, Google, Amazon and others demonstrate that while containers are an increasingly used computing resource, any underlying flaws pose a serious data security risk.

Containers refer to a standardized way to package application code, configurations and dependencies into what's known as an object. "Containers share an operating system installed on the server and run as resource-isolated processes, ensuring quick, reliable and consistent deployments, regardless of environment," according to Amazon Web Services.

But a flaw, CVE-2019-5736, has been found in runc, a lightweight tool for spawning and running containers. The flaw could be exploited by a remote attacker to execute arbitrary code in the environment. 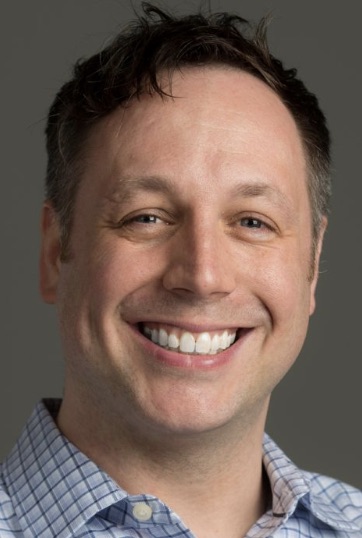 In other words, the knock-on effects resulting from this vulnerability and anyone who successfully exploits it could be severe, writes Scott McCarty, Red Hat's technical product manager for the container subsystem team.

"A cascading set of exploits affecting a wide range of interconnected production systems qualifies as a difficult scenario for any IT organization and that's exactly what this vulnerability represents," he writes. "Exploiting this vulnerability means that malicious code could potentially break containment, impacting not just a single container, but the entire container host, ultimately compromising the hundreds to thousands of other containers running on it."

Runc is used across many of the popular container platforms, including Docker, cri-o, containerd and Kubernetes, says Aleksa Sarai, one of the maintainers of runc and a senior software engineer with SUSE Linux GmbH. Sarai says the runc flaw also affects LXC, and Apache Mesos has said that it, too, is affected.

"Exploiting this vulnerability means that malicious code could potentially break containment, impacting not just a single container, but the entire container host, ultimately compromising the hundreds to thousands of other containers running on it."
—Scott McCarty, Red Hat

In order to mount an attack, a malicious container would have to be deployed. Containers that aren't running as root are not affected.

Sarai published a patch as well as generic exploit code that he says vendors requested to ensure customized patches are effective. More specific exploit code will be released on Feb. 18, he says.

Fix for CVE-2019-5736 (runc container breakout) is now pushed! Make sure you patch your stuff everyone! #oci #runc https://t.co/iU4SNO3Lyk

Meanwhile, here's what users of specific services need to do:

This isn't the first time a major flaw has been found in a container runtime, and it's unlikely to be the last, especially as container popularity keeps rising, McCarty writes.

"Just as Spectre/Meltdown last year represented a shift in security research to processor architectures from software architectures, we should expect that low-level container runtimes like runc and container engines like Docker will now experience additional scrutiny from researchers and potentially malicious actors as well," he writes.

Previous
US Intensifies Pressure on Allies to Avoid Huawei, ZTE