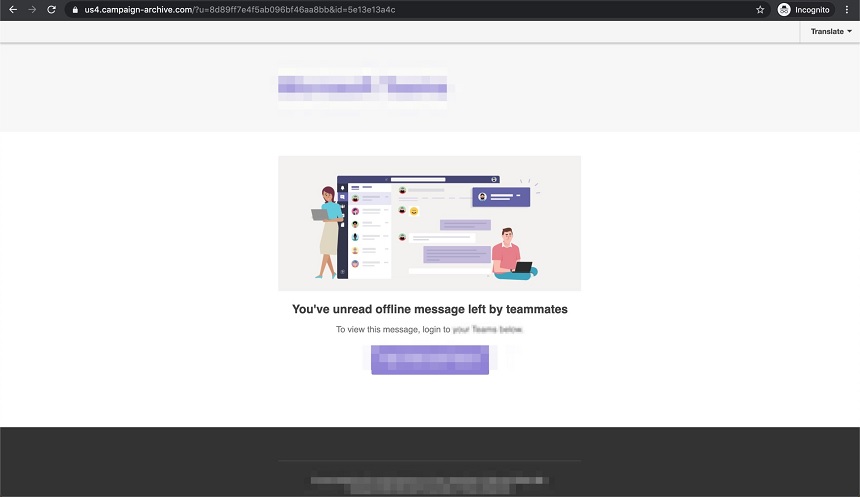 "Should the recipient fall victim to this attack, this user credentials would be compromised," the Abnormal Security researchers note. "Additionally, since Microsoft Teams is linked to Microsoft Office 365, the attacker may have access to other information available with the user’s Microsoft credentials via single-sign on."

Traditional Email Security is NOT Enough: How to Build a Layered Defense to Combat Advanced Phishing Threats