Yet another bank has reported being the victim of hackers making fraudulent SWIFT transfers. This edition of the ISMG Security Report includes an analysis of a $10 million SWIFT heist from a Ukrainian bank, and the information security implications for all SWIFT-using banks.

You'll also hear (click on player beneath image to listen):

The ISMG Security Report appears on this and other ISMG websites on Tuesdays and Fridays. Be sure to check out our June 28 and July 1 reports, which respectively analyze the cybersecurity, cybercrime intelligence-sharing and privacy repercussions of Britain's "Brexit" from the European Union, and a hacker who calls himself "The Dark Overlord" has been stealing healthcare databases and then attempting to ransom them back to victim organizations in exchange for bitcoins. The next ISMG Security Report will be posted Friday, July 8.

Previous
PCI-DSS Compliance: Are CEOs Buying In?
Next Heartbleed Update: America the Vulnerable 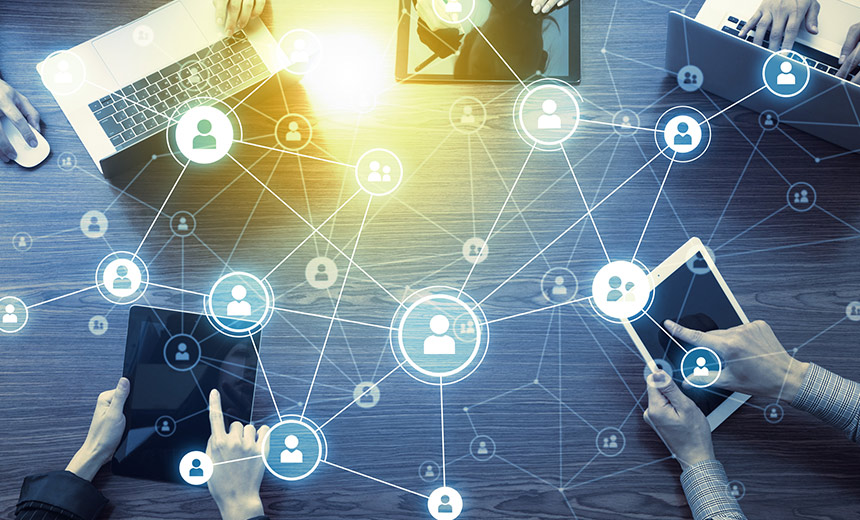