BeyondTrust has promoted second-in-command Janine Seebeck to CEO and tasked her with developing a prevention-based approach to protecting privileged users.

The Atlanta-based privileged access management vendor plans to help sensitive users better protect themselves by applying machine learning to detect patterns in the data generated across BeyondTrust's 20,000 global customers. Seebeck starts as BeyondTrust's CEO July 1 and replaces Matt Dircks, who has led the company since May 2014 and will become executive chair of the company's board of directors.

"Everything touches an identity, so it's making sure that we're thinking about how we connect those identities to get our customers the best information," Seebeck tells Information Security Media Group. "Privileged users are always going to be a key point and a key focus for hackers and people to go after."

Seebeck joined BeyondTrust in November 2016 as chief financial officer and added chief operating officer responsibilities to her docket in October 2020. The promotion to COO has given Seebeck intimate knowledge of the company's go-to-market plans as well as some perspective on the company's products since BeyondTrust uses all of its own technology internally (see: 700 Million 'Scraped' LinkedIn User Records Offered for Sale).

As CEO, Seebeck plans to get deeper into what BeyondTrust's product teams are doing and think about where the company's technology needs to be three or four years down the road. She wants to help the company evolve beyond detecting threats that are already in a user's ecosystem and help customers anticipate and take proactive steps to resolve issues that might be bubbling to the surface.

"How can we internally use patterns to help our customers better protect themselves?" Seebeck says. "That's machine learning and intelligence. Those are the types of things that we think long-term will help the products really shine and set themselves apart from competitors."

The company has grown rapidly under Dircks and Seebeck, with Bomgar agreeing to buy BeyondTrust - and adopt the BeyondTrust name - in September 2018 to create a more comprehensive privileged access portfolio and boost user productivity. BeyondTrust last year grew its annual recurring revenue by 25%, added more than 1,600 customers, and expanded its business with 4,200 existing clients.

"It has been an amazing journey - starting as a single-product company with 250 employees, working with three amazing private equity partners, acquiring and integrating three companies, and ultimately becoming a market leader in identity and access security with more than 1,300 employees and 20,000 customers worldwide," Dircks says in a LinkedIn post Wednesday.

Seebeck said BeyondTrust competes most often against CyberArk when pursuing privileged access deals with large enterprise customers and Delinea when going after smaller businesses. BeyondTrust sets itself apart from peers by emphasizing ease of use and a quick and painless implementation process so that customers can simply set up rules around passwords or put new policies in place, Seebeck says.

BeyondTrust's customers range from companies 100 employees to 75 of the Fortune 100 and include many of the world's largest banks, she says. The company has historically been strong in the banking space due to the number of people it employs and the complexity of the systems it runs, with banks investing early in managing the security risk associated with their most privileged users, Seebeck says.

She is looking to help BeyondTrust's legacy maintenance customers migrate to subscription plans since the company's products have all been available in the cloud for more than a year. The subscription model adds value for customers by simplifying procurement and allowing BeyondTrust to manage the technology on the client's behalf, according to Seebeck.

From a metrics perspective, Seebeck says, BeyondTrust is most interested in growing annual recurring revenue and further strengthening retention rates. The company in 2021 had a 95% gross retention rate and a 110% net retention rate thanks to expanding businesses with existing customers, she says.

"This is a company that is on a rocket ship, and I was really excited when Matt [Dircks] approached me about the opportunity of interviewing for the [CEO] job," Seebeck says. "I'm really excited about being able to help us continue on our mission and continue to take this company places where it needs to go." 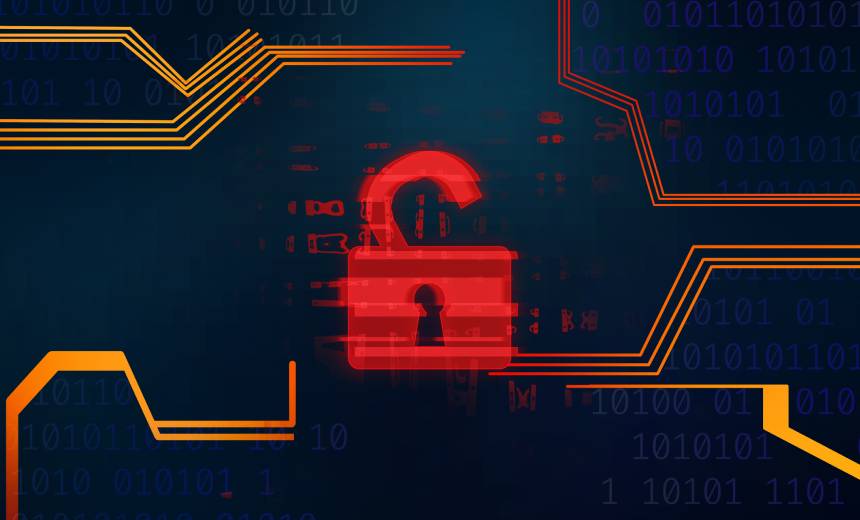 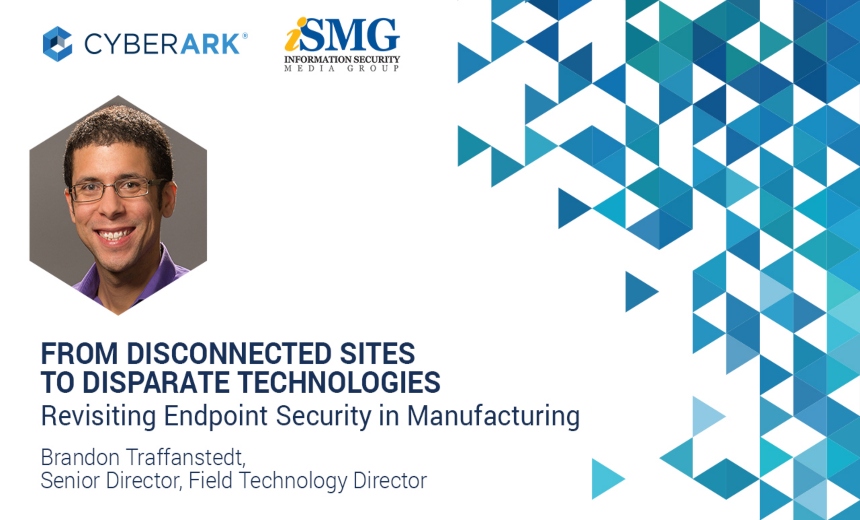 From Disconnected Sites to Disparate Technologies