It Has to Be Easy Enough to Log Into Netflix at a Friend's House With a TV Remote Michael Novinson (MichaelNovinson) • January 16, 2023

Passwordless authentication will gain traction once it's consistent across devices and addresses edge cases such as logging into Netflix using a remote control, says Hypr CEO Bojan Simic.

Accessing Wi-Fi at a friend's house to watch your favorite streaming service can be tedious and time-consuming, but by combining a QR code with a biometric identifier on a smartphone, the whole process can be transformed - without having to deal with passwords, he says.

Firms with the most risk - such as financial services, insurance and critical infrastructure - have led the way in eliminating passwords since they recognize they are less secure, and Simic says simplicity will be vital in bringing passwordless to all (see: FIDO Panel: Remember, Passwordless Is All About Usability).

"Passwords have been around and they've been successful because they're really, really simple," Simic says. "So when we think about passwordless, it has to be just as simple as a password, but it has to be much more secure."

Simic's vision for the elimination of shared secrets and his experience in authentication and cryptography serve as the underlying foundation for Hypr's technology and company strategy. Simic previously served as an information security consultant for Fortune 500 enterprises in the financial and insurance verticals, conducting security architecture reviews, threat modeling and penetration testing. He has a passion for deploying applied cryptography implementations across security-critical software in both the public and private sectors. Simic also serves as Hypr's delegate to the FIDO Alliance board of directors.

Previous
Phishing 101: How to Not Fall for a Phishing Attack
Next Ransomware Attack Affects 1,000 Vessels Worldwide 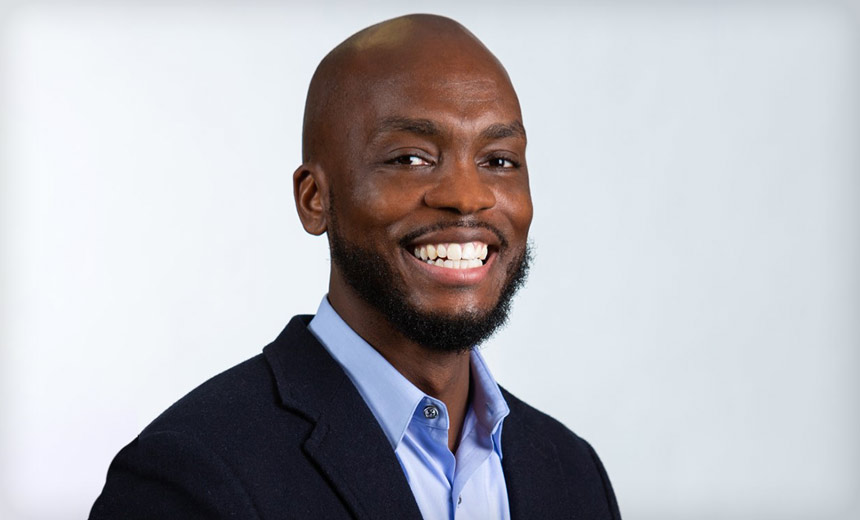