Hacks Causing Most Big Health Data Breaches So Far in 2022

Only One Other Type of Breach Has Been Posted to the Federal Tally This Year Marianne Kolbasuk McGee (HealthInfoSec) • February 22, 2022

Hacking incidents still dominate the major health data breaches being reported to the U.S. Department of Health and Human Services in the first months of 2022 by far, with only one other type of breach appearing on the federal tally so far this year.

A snapshot on Tuesday of HHS' Office for Civil Rights' HIPAA Breach Reporting Tool website shows that so far in 2022, 64 reported health data breaches, affecting a total of nearly 3.1 million individuals, have been posted to the tally. 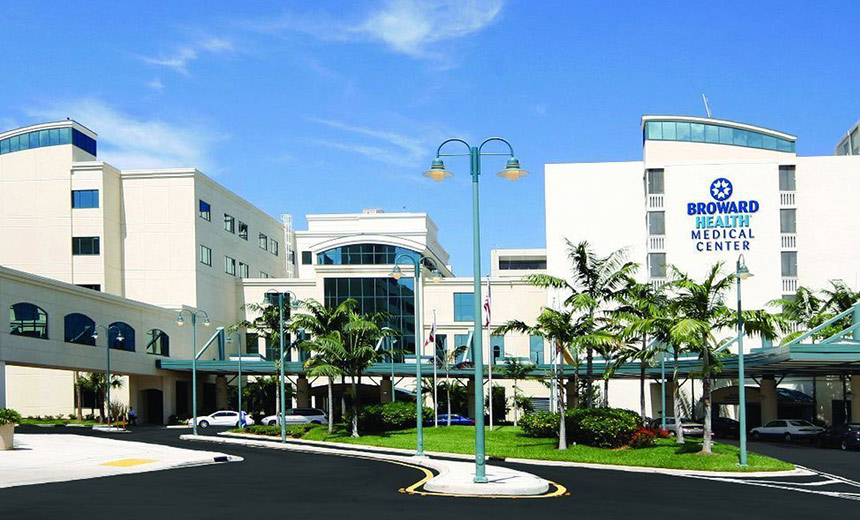 Thirteen breaches reported as "unauthorized access/disclosure" incidents affecting nearly 88,700 individuals are the only other type of breach added to the tally so far in 2022.

There is only one "theft" incident posted on the HHS tally in 2022 involving unencrypted computing devices. The incident involved protected health information contained on a backup medical imaging server stolen during a November 2021 burglary reported to HHS on Jan. 14 by South City Hospital in St. Louis Missouri. It affected about 21,600 individuals.

Largest Reported Breaches in 2022, So Far

The five largest breaches posted on the HHS site in 2022 so far are all IT/hacking incidents affecting a mix of HIPAA-covered entities and business associates. They include:

Those figures could continue to grow in the weeks to come as HHS OCR officials review and confirm details of additional HIPAA breach reports submitted at the end of 2021 and post them to the website.

While covered entities and business associates are battling hacking incidents, it is critical that they don't lose focus on preventing and detecting other types of incidents that also put PHI at risk for compromise, some experts say.

"Insider threats are particularly high in healthcare, and they are especially hard to identify and thwart," says Kate Borten, president of privacy and security consultancy The Marblehead Group.

"Insiders know where the gold is, and they often know where the cracks are in an organization's security. Hence, an attack can successfully stay under the radar," she says.

The difficulty is in separating normal user activity from inappropriate actions, according to Borten.

"Further, in teaching and research provider facilities, a large portion of authorized users often are not direct employees," she says. That includes medical staff, students and researchers, in addition to business associates. "And keeping up to date of their status is more complicated and error-prone than keeping tabs on employees."

Keith Fricke, principal consultant at privacy and security consultancy tw-Security, says it is a challenge for many covered entities and business associates to monitor the "surface area" of their organizations, especially if they are focused on preventing and detecting hacking incidents.

For instance, insider incidents have been more prevalent during COVID-19 due to snooping in patient records of co-workers, neighbors and others, he says. "It is difficult for organizations to monitor so many moving parts while it only takes one successful attack to gain unauthorized access to systems or information."

"Besides snooping activity falling through the cracks, loss or theft of a personally owned device, especially smartphones with access to company email can also be missed - or at least delays in detection. IT may not become aware of a missing personal smartphone until the employee contacts IT, requesting reestablishing access to the corporate email system."

Tom Walsh, president of tw-Security, suggests that to help detect hacking incidents and other breaches compromising PHI, entities should perform a periodic dark web scan for the domain name of the organization and/or their public IP addresses.

Those scans can show whether cybercriminals have posted any information about the organization, or data that may have been obtained through an attack or data exfiltration, he says.

Walsh also says organizations should consider retaining at least one year’s worth of key log data.

Hacks Causing Most Big Health Data Breaches So Far in 2022