Fed IT Security Workforce to Double?

Survey Projects Workforce Expansion by 2015 Upasana Gupta • May 11, 2011     A new (ISC)2 survey projects the doubling of the federal government IT security workforce from 27,000 employees today to more than 61,000 by 2015, in part because of the government's adoption of emerging technologies such as mobile applications, social media and cloud computing.

"Technology keeps coming new at us every month," says Hord Tipton, executive director at (ISC)2, a not-for-profit IT security education and certification organization. And people with the right skills will be needed to protect critical infrastructure and systems, Tipton says.

The survey shows that government officials share very similar concerns as other organizations, with the top three challenges being application vulnerabilities (73 percent), mobile devices (66 percent) and viruses and worm attacks (64 percent). Also, 90 percent of federal respondents believe that the exposure of confidential or sensitive information, data loss or leaks is by far the greatest concern about moving to a private cloud.

The survey also indicates that over 50 percent of U.S. federal government respondents list social media tools such as content filtering, website blocking and social media policy as very or somewhat important, illustrating the increased prevalence and significance of social media within the government.

This shows us that the federal sector is not behind in embracing emerging technologies, Tipton says. "It's now only a matter of getting intelligent with what choices to make and why."

Previous
Passwords at Risk
Next Breach Notification and Cyber Risks

Upasana Gupta oversees CareersInfoSecurity and shepherds career and leadership coverage for all Information Security Media Group's media properties. She regularly writes on career topics and speaks to senior executives on a wide-range of subjects, including security leadership, privacy, risk management, application security and fraud. She also helps produce podcasts and is instrumental in the global expansion of ISMG websites by recruiting international information security and risk experts to contribute content, including blogs. Upasana previously served as a resource manager focusing on hiring, recruiting and human resources at Icons Inc., an IT security advisory firm affiliated with ISMG. She holds an MBA in human resources from Maharishi University of Management, Fairfield, Iowa. 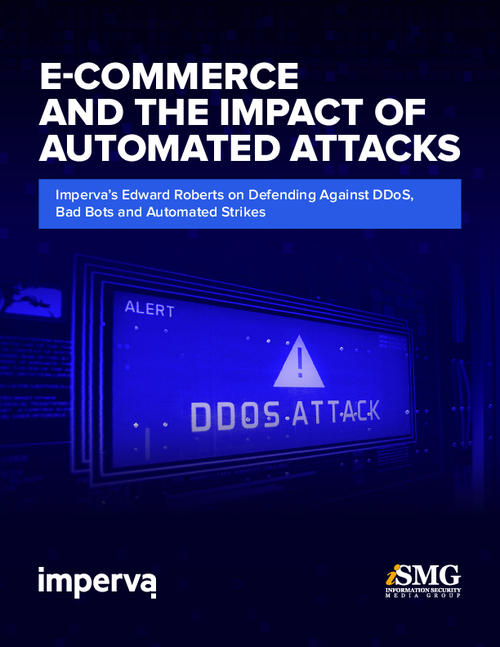 Fed IT Security Workforce to Double?