DDoS 2018: How IoT Is Fueling Attacks

The potential for DDoS attacks expands exponentially with IoT and digital currencies. But how significant is this DDoS threat? A10 Networks CEO Lee Chen offers an analysis.

In a video interview at RSA Conference 2018, Chen discusses:

Before joining A10 Networks, Chen served as co-founder and vice president of engineering at Foundry Networks. He was a founding member of Centillion Networks. 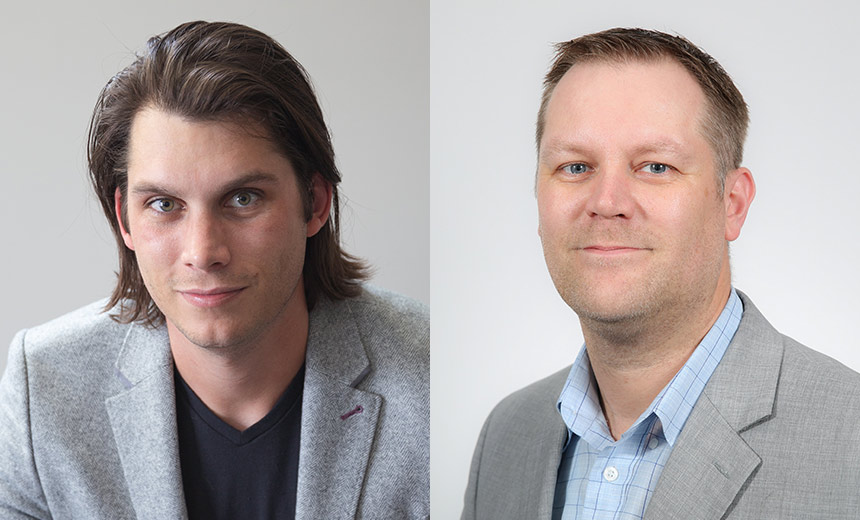 MDR and the Role of Digital Forensics 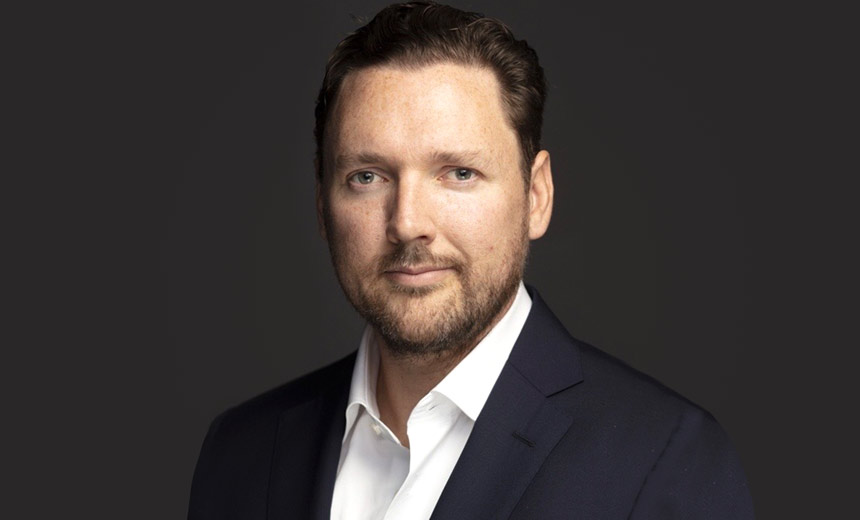 DDoS 2018: How IoT Is Fueling Attacks