Crockford is the director of policy and strategic Accounts at Onfido. He has over 10 years of experience in the technology, finance and commerce industries, among other sectors. Earlier this year, Parker was named a 2019 Top 100 Influencer in Identity by One World Identity, a leading data intelligence company focused on identity, cybersecurity and the data economy. He also has recently been appointed to the Fido Alliance's board of directors.

Extending Encryption and Key Management Into the Cloud 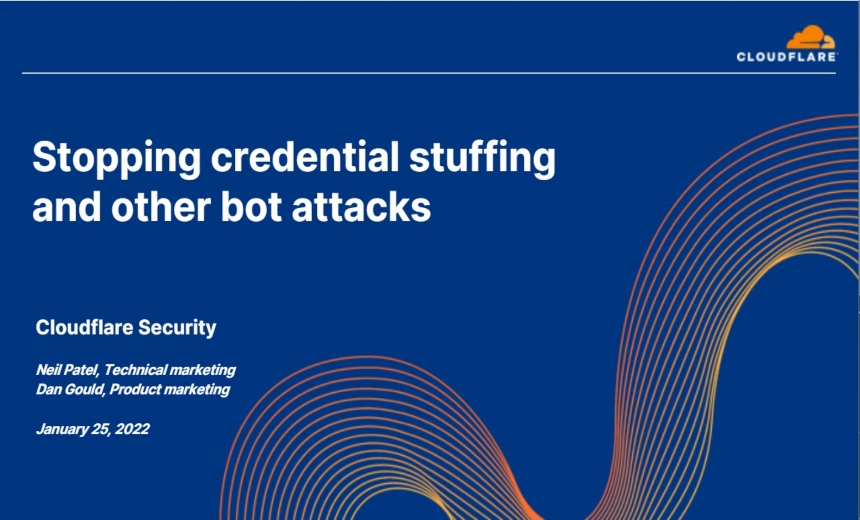