The former CEO of what was once the world's most popular bitcoin exchange, Mt. Gox, will not serve prison time.

Mark Karpelès was sentenced in a Tokyo court Friday to two and a half years in prison on one charge of falsifying data, but the sentence following his conviction was suspended provided he doesn't offend again. In addition, he was found not guilty of embezzlement and fraud charges, The New York Times reports. 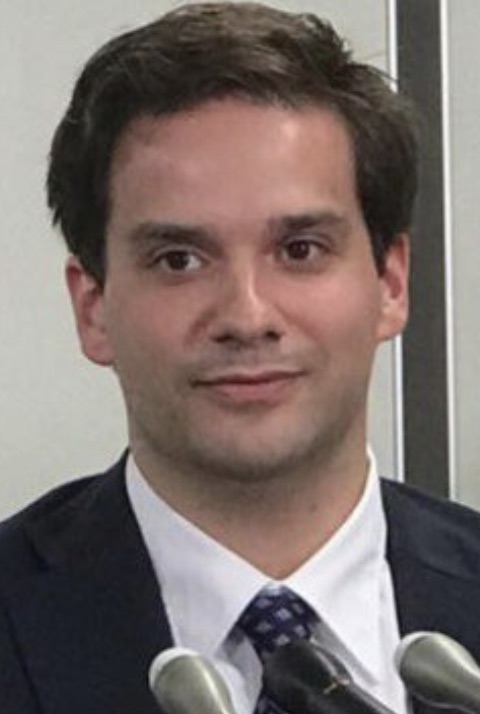 It was a somewhat unexpected outcome for Karpelès, as Japan's legal system has one of the highest conviction rates in the world. Karpelès has always maintained that he was not responsible for the theft of some 650,000 bitcoins, worth around $474 million, when Mt. Gox shut down in February 2014 (see: Hacked Mt. Gox Bitcoin Exchange Chief Maintains Innocence).

The Mt. Gox collapse marked one of the most astounding incidents of fraud in the early history of bitcoin, which launched in 2009. As far as losses and publicity, the Mt. Gox incident may only be topped by the implosion of Canada-based Quadriga, an equally bizarre story that is still unfolding.

Karpelès has endured the enmity of the bitcoin community, but he has often made himself available for interviews. He frequently responds to people who engage him on Reddit and Twitter, expressing remorse for Mt. Gox's fate. In the eyes of some, his outreach and patience has aided in the rehabilitation of his reputation.

As his trial was ongoing in February, Karpelès responded on Twitter to someone who claimed to have lost a "decent number" of bitcoins in Mt. Gox. The person expressed support for Karpelès.

"I can't express enough how sorry I feel for all you went through and how grateful I feel reading your words now," responded Karpelès, who is now CTO for the London Trust Media, an app development company. "It's thanks to messages like this I can keep on. There is no instant cure so all I can do is help here and there, hoping it'll help getting this resolved sooner."

I can't express enough how sorry I feel for all you went through and how grateful I feel reading your words now. It's thanks to messages like this I can keep on. There is no instant cure so all I can do is help here and there, hoping it'll help getting this resolved sooner.

Karpelès spent a year in detention starting in 2015 where he was grilled by Japanese authorities who were trying to uncover how the bitcoins disappeared from the exchange. He emerged from detention noticeably thinner and said later he wouldn't wish the experience on anyone.

Tens of thousands of Mt. Gox creditors are still waiting for compensation as proceedings continue in Japanese bankruptcy court. The case is now in civil rehabilitation, which will allow the trustee of Mt. Gox's funds, in theory, to distribute a mix of cash and bitcoins to claims holders. A rehabilitation plan is due before Tokyo District Court on April 26.

It was originally thought 850,000 bitcoins were stolen from Mt. Gox. But the exchange later found 200,000 bitcoins in a "cold" wallet, the term for offline storage.

In a move that proved to be beneficial for outstanding creditors, Mt. Gox's trustee, Nobuaki Kobayashi, sold around 35,841 bitcoins and 34,008 units of bitcoin cash, in December 2017. There was no better time to sell.

Bitcoin reached an all-time high of around $20,000 per coin that month, and the sale raised more than $400 million. On Monday, one bitcoin was worth $4,064. How quickly creditors will be reimbursed depends on a variety of factors, including a large ongoing claim by CoinLab, one of Mt. Gox's partners.

Mt. Gox's trustee notified creditors of a large sale of bitcoin and bitcoin cash at record prices on March 7, 2018.

There's likely little chance of recovery of the stolen 650,000 bitcoins, but there are theories about where those coins ended up.

In January 2017, a federal grand jury in California indicted a Russian man, Alexander Vinnik, on 21 counts, including charges of money laundering and operating an unlicensed money service business. He was arrested in Greece in July 2017 (see: Feds Indict Russian Over BTC-e Bitcoin Exchange).

Vinnik is believed to have run BTC-e, a bitcoin exchange, which U.S. prosecutors allege acted as a clearinghouse for funds stolen via ransomware, drug trafficking, tax fraud and more. A group of bitcoin investigators going by the name WizSec concluded that BTC-e may have received as many as 300,000 of Mt. Gox's stolen bitcoins. Vinnik remains in Greece, where he has fought extradition to the U.S.

WizSec believes that private keys to Mt. Gox's wallets were stolen around 2011, allowing hackers to slowly pull bitcoins from the exchange's hot wallet.