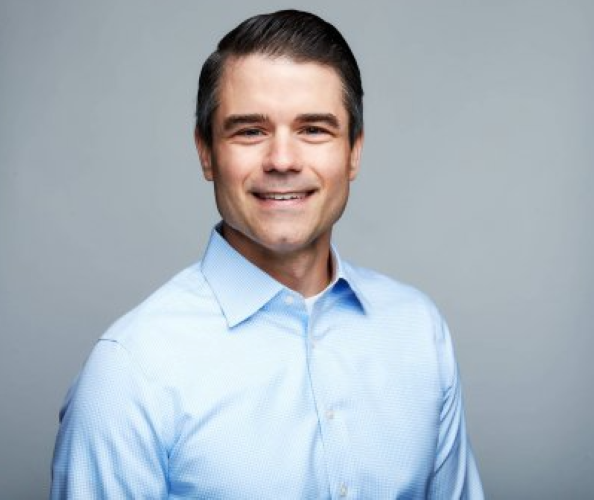 Before the March 2019 spin off of Fox Corporation by 21st Century Fox and the establishment of FOX as a standalone public company, Mr. Perrine spent 12 years in Engineering and Technical Solutions at 21st Century Fox, most recently in the Office of the CTO, working closely with CIOs, the Global CISO, and the business technology teams.

During his time at 21st Century Fox, Mr. Perrine played an integral role in security, linear and digital content distribution, infrastructure engineering, development operations, and cloud engineering. He supported the launch of FS1 and FS2, as well as major television events including Super Bowl XLII, XLV, XLVII, and LI.

44% of all cybercrime losses reported to the FBI in 2020 were due to business email compromise. These threats are designed to evade traditional email defenses, including secure email gateways, because they are often text-based and appear to come from trusted senders. As a result, they defraud employees into paying...