Understand What You‘re Up Against

In early December 2020, a supply chain attack was discovered which “trojanized” SolarWinds Orion business software updates in order to distribute malware. The campaign successfully infected 18,000 organizations – including a number of government agencies and high-value companies around the world.

Attacks of this magnitude and sophistication have a vast and rippling impact. Whether you have been directly affected or not – we are witnessing a new level of attack sophistication that demands a closer understanding.

Prevent attackers from getting a step ahead - watch on your own time this on-demand webinar where you’ll learn from the team that discovered the Golden SAML attack vector back in 2017 – an innovative technique now seen used for the first time in the SolarWinds attack. What you'll discover:

Previous
Building Trust in a Digital Transformation Journey: The Role of a CISO
Next Russian Pleads Guilty in Tesla Hacking Scheme 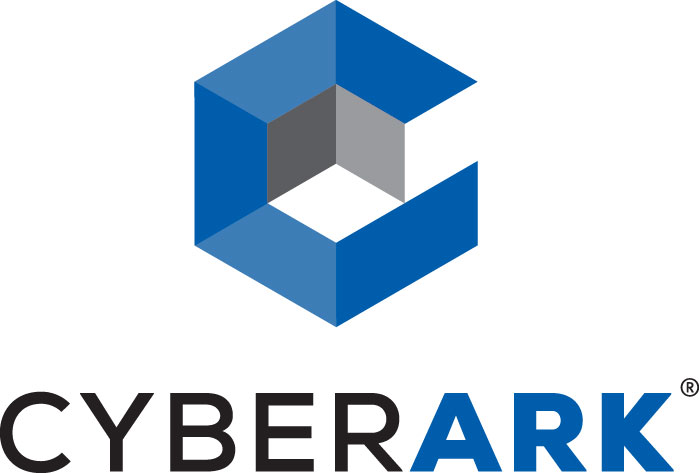 CyberArk is the only security company focused on eliminating the most advanced cyber threats; those that use insider privileges to attack the heart of the enterprise. Dedicated to stopping attacks before they stop business, CyberArk proactively secures against cyber threats before attacks can escalate and do irreparable damage. The company is trusted by the world's leading companies - including more than 40 of the Fortune 100 - to protect their highest value information assets, infrastructure and applications.